The UN works with the governments of nations primarily to maintain international peace and secondarily, to promote friendly relations between nations. The UN Charter was drafted and signed during the closing stages of World War-2. There are currently 193-member states and the UN’s activities are financed by the contributions of members. The HQs of the UN is located in New York, with other main offices in Geneva, Vienna, Nairobi and The Hague. 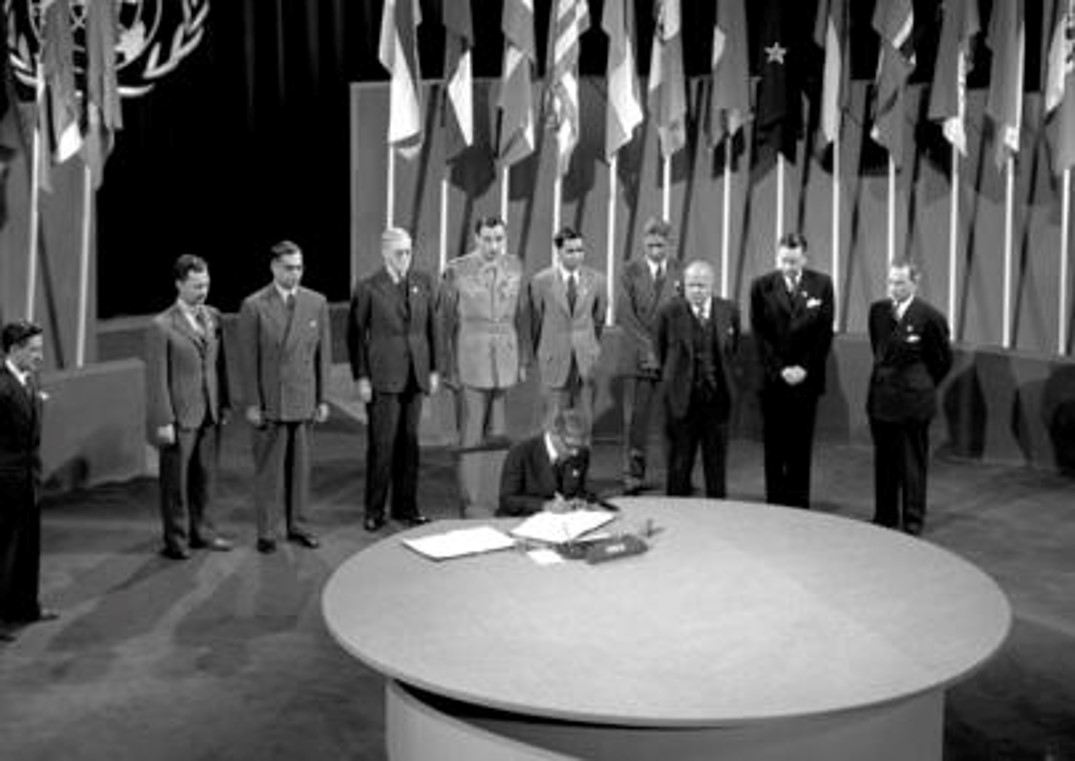 I was privileged to work with the UN twice; the first in Cambodia in 1993 and the second at the UN Secretariat at Manhattan, New York, in 2006-07. I have no hesitation in saying that through peace-keeping operations, working with refugees, providing medical assistance and other developmental activities, particularly in the trouble-spots of the world, the UN brings hope and cheer to thousands of people, every day. For young people, working in UN field missions, can be an empowering and enlightening experience. 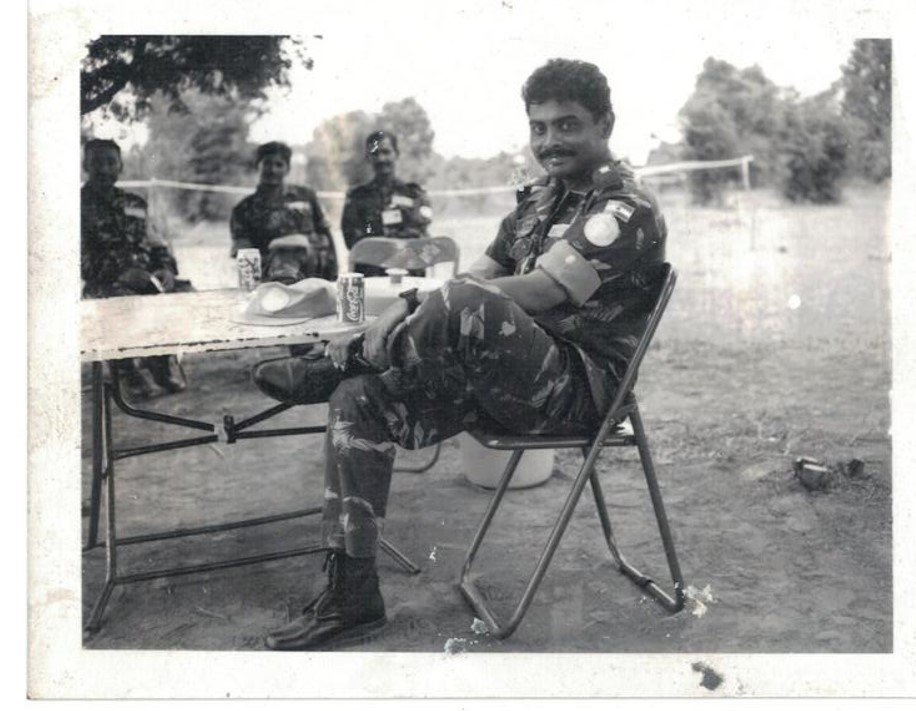 Arbitration Rather than War

Before the UN was formed in 1945, it had a predecessor organization; called the League of Nations. World War 1 was fought between 1914 to 1918 and an estimated 17 million people lost their lives. When we lose the lives of young people, it is very painful. A few months ago, we lost the lives of 40 CRPF jawans in an IED attack, at Pulwama, in J&K. That death toll shocked our nation, so one can imagine how staggering the loss of 17 million people, mainly young men, would have been. After World War 1, the nations of the world decided it was necessary to stop such horrendous wars and created the League of Nations. Thus, the League of Nations was the first international organization that attempted to resolve conflict through arbitration and avoid the bloodshed of war. However, within 20 years the world was again at the brink of another war; and the League of Nations had failed to deliver its mandate. In 1939, Nazi Germany invaded Poland and World War-2 began. World War-2 was even more devastating than World War-1; an estimated 70 to 85 million people lost their lives. Even before the end of World War-2, US President Franklin Delano Roosevelt (FDR) was determined to create the UNO, the successor to the League of Nations.

Assessment:    To arbitrate conflicts rather than taking recourse to the bloodshed of war, is a noble thought. The failure of the League of Nations is testimony that the thought is easier said than done. The loss of 17 million lives in the 1st World War, inspired the creation of the League of Nations; but, the League’s failure was a costly mistake, resulting in the 2nd World War and more than four times the number of deaths. The primary purpose of the UN is to prevent world wars. However, in the last 74 years, there have been more than 250 major wars, but fortunately none have matched the scale and devastation of the two world wars.

On 25 April,1945, even before World War-2 ended, 50 nations met at San Francisco and drafted the UN Charter. India, though still not independent of British rule, was one of the original founding members. The Indian delegation, comprising nine members was led by Sir Ramaswami Mudaliar, also included Dr. PJ Thomas, India’s Chief Economic Advisor. The Indian delegation was responsible for drafting portions of the UN Charter, relating to the Economic and Social Council (ECOSOC), which is today one of six primary organs of the UN. The work of the Indian delegation, earned rare praise from Prime Minister Field Marshal Jan Smuts of South Africa, Chairman of Commission II, who said, “… the subject of economic and social arrangements in the new draft (charter) have been dealt with in most through and able manner by the 3rd Committee (Indian delegation) of Commission II.

Assessment:    It was indeed unusual for a non-sovereign entity to participate in the historic conference but considering the size and stature of India, wiser thoughts must have prevailed. It is also laudable that the Indian delegation’s contributions to making of ECOSOC was recognized. 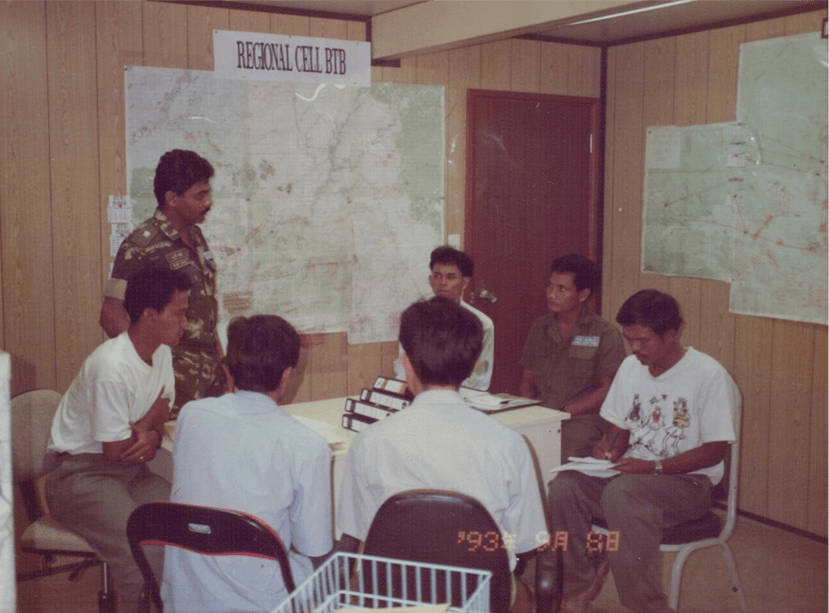 The Necessity of the Veto.

In the League of Nations, the predecessor of the UN, all members of the Council, both permanent and non-permanent, had the power of veto. While this power, ensured unanimity in the Council’s resolutions, it also made it very difficult for the Council to agree on substantive issues. During the San Francisco Conference, many nations were in favor of a no-veto and more efficient, Security Council. However, diplomats warned that if resolutions were passed against powerful member states, those states might walk-out of the UN, threatening the UN’s very existence. It might therefore be preferable, to grant the power of veto to powerful member states, so that they could quash unfavorable resolutions. The logic being a failed resolution, might be preferable to a failed UN!

In the last 74 years, since the UN was formed, the veto has been exercised 263 times; averaging 3.6 times a year. In recent years, most of the vetoes pertain to the Middle East, with either Russia & China exercising the veto, in favor of Syria or the US in favor of Israel.

Assessment:    It is not always easy for a P-5 nation to exercise the veto; as was demonstrated during India’s recent effort to proscribe Masood Azhar, leader of the Jaish-e-Mohammed. China may have threatened to use the veto; but, in the end, allowed the resolution to pass. Currently, there is discussion for adding new permanent members to the UN Security Council. While, there appears to be consensus to include nations like India, Brazil, Germany and Japan, there are reservations on distributing more veto-powers.

Interestingly, when the UN was formed in 1945, international peace-keeping had not been visualized. However, over the years, peacekeeping operations have become popular and today, there are 14 missions around the world, with almost 1,00,000 troops. All UN peacekeeping operations are overseen by the Department of Peace-keeping Operations (DPKO), at the UN HQs, New York. The UN does not have its own armed forces, so it takes troops on deputation from member nations called TCC (Troop Contributing Countries). India, Pakistan and Bangladesh have regularly been amongst the largest TCC, though currently Ethiopia is the largest contributor. The UN peace-keeping budget, has for many years, been larger that the UN regular budget. The UN regular budget for 2018-19 is US$ 5.4 billion; while, the UN peace-keeping budget for the same period, is US$ 6.7 billion.

Assessment:    In 74 years, since the UN was formed, there have been 71 UN peacekeeping missions, including the ongoing 14 UN peacekeeping missions. Currently, the Indian Armed Forces have large contingents in Lebanon (UNIFIL), Congo (MONUC) and South Sudan (UNMISS). More than 163 Indian soldiers have made the supreme sacrifice, while on UN missions; which, is the largest sacrifice by any member nation. 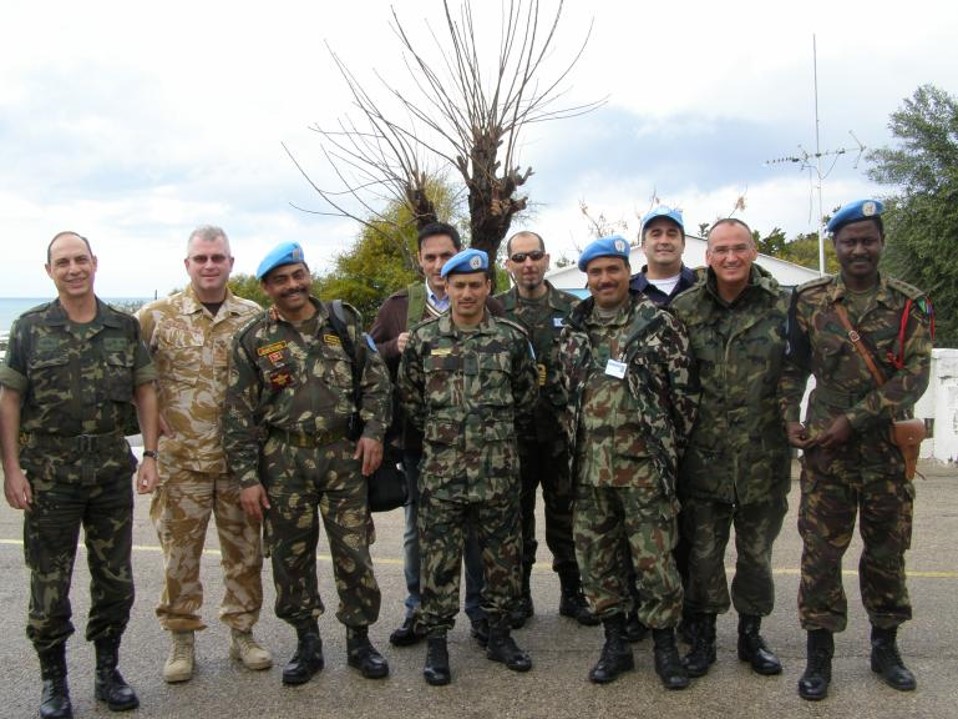 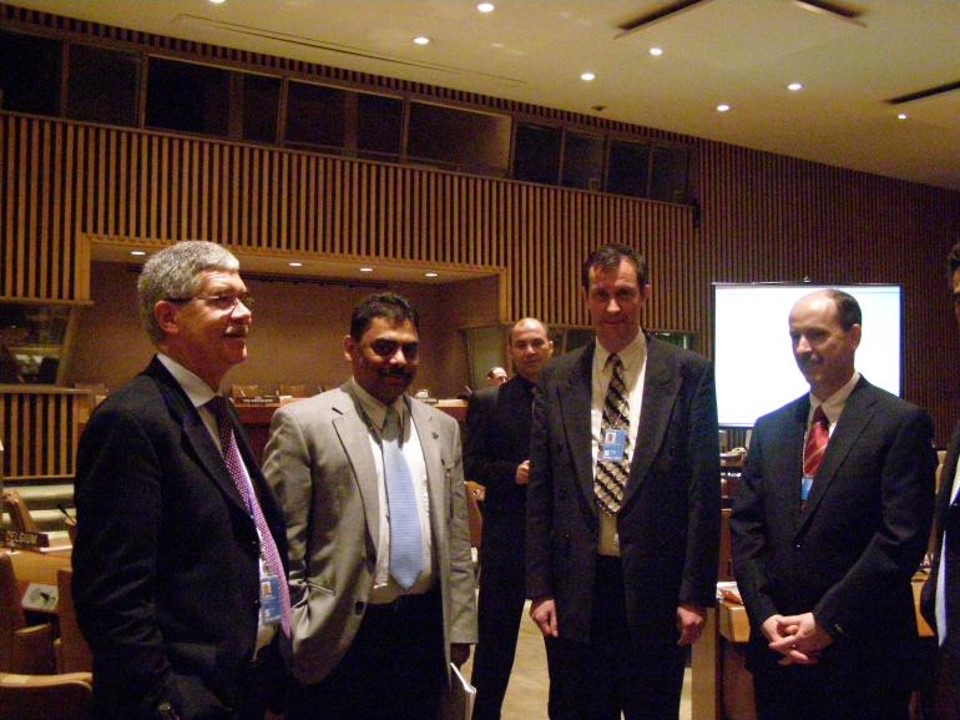 The UN has been criticized for being ineffective, failing to prevent violence, bias towards the P-5 interests, diminishing sovereignty of nation-states and even corruption in giving membership to the Security Council. Much of the criticism, is subjective and in the case of corruption, the evidence is circumstantial. However, more importantly, in recent years, the UN finds itself at logger heads with its’ founding patron, the US.  In June 2017, the US threatened to withdraw from the otherwise celebrated Paris Accord on Climate Change, 2016. In October 2017, the US and Israel informed their intention to relinquish membership to UNESCO; largely because of UNESCO’s criticism to Israeli activities, in East Jerusalem. The US has also declined to fulfil its financial commitments to the UN. Currently, the US owes the UN more than US$ 800 million; forcing the UN, to suspend reimbursement of peacekeeping costs to India, of approximately US$ 300 million.

Assessment: In the last 74 years, because of UN achievements, there are very high expectations from the organization. Further since its creation, the UN has expanded influence into many crisis areas that confront mankind. However, the UN mandate is primarily to avoid world war and only secondarily, to promote relations between nations. Therefore, it might be presumptive to expect results from the UN on improving relations between nations, until their original mandate is expanded. In the meantime, we should be grateful that the UN has succeeded preventing world war, so far.

In 1993, as a Major the author served with UNTAC, Cambodia and was the Operations Officer of the Mine Clearance & Training Unit (MCTU). During the UNTAC mandate, the MCTU lifted more than 18,000 land mines, clearing areas for refugees, communications and rehabilitation works. The MCTU also facilitated the creation of Cambodian Mine Action Centre (CMAC), which even after 26 years, continues to address Cambodia’s mine problem.

In 2006-07, as a Colonel, he served as Chief J2, with the Strategic Military Cell (SMC) at the UN HQs, New York. The SMC was an innovation to build new capacities for international peace-keeping, within the DPKO.