The Age of Abundance – Part I

In this two-part series, the author provides a glimpse of the future, the Age of Abundance, when technology has overcome the need for mankind to work. If robotics and Artificial Intelligence (AI) can create value at little cost and there are no more conflicts for resources, we could find ourselves in the Age of Abundance. However, the Age of Abundance will have to be preceded by the Age of Revolutions, where power equations between nations, lifestyles of human beings and socio-economic relationships, will undergo profound changes. Will governments respond to the anticipated tectonic changes maturely and pro-actively or will they lose the plot, leading to social strife and civil disorder?

I woke up one morning in 2119, some 100 years from now. I was lying alone on the pristine beach of Andamans & Nicobar Islands. Coconut trees swayed in the breeze above my head, while waves of blue sea water, almost touched my feet. This was my favorite waking-up scene, in my virtual-reality bedroom. As the virtual images faded away, my bedroom door opened and Anna, our humanoid robot entered the room, carrying a cup of tea. 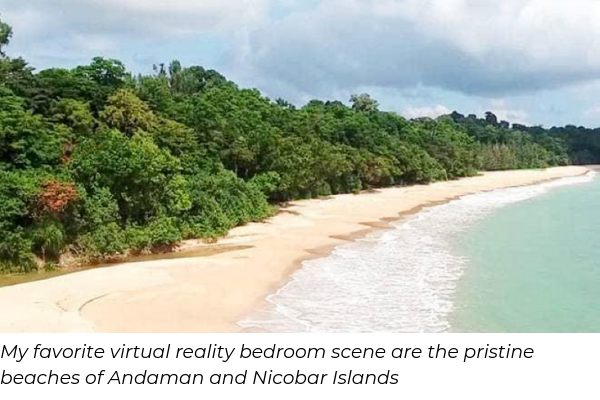 “Good Morning, Dad!”, she said cheerfully, “Did you sleep well?”.

“Sure, I did”, I replied, “What are the important sports and political news, in the last eight hours?”

As Anna proceeded to cover those details, I marvelled at her technology. Anna was modelled on our own daughter, who was pursuing a career in ethical law, in North America.

As Anna helped me to get ready, she briefed me on the day’s engagements. There were to be social engagements with family and friends; my routine sports activities, of swimming, jogging and tennis; and two cultural & entertainment programs, involving some western jazz and an English play. Some of the activities were virtual and could be experienced from my own apartment on the 148thFloor, in Brigade Legacy, Bangalore. However, the meeting with friends was real and scheduled at the Bangalore Club.

Comment: I could continue to draw this vision, with 3-D printed cuisines, automated-flying cars, space travel and medical enhancements- extending life-spans to approximately 180 years. Technology has the power to overcome present-day challenges; of energy-shortages, high-costs of white- and blue-collar labor, time and distance challenges of travel, and universalization of information & education. By harnessing the potential of artificial intelligence (AI) and robotics, there is likely to be phenomenal wealth-creation; which should bring in the Age of Abundance. 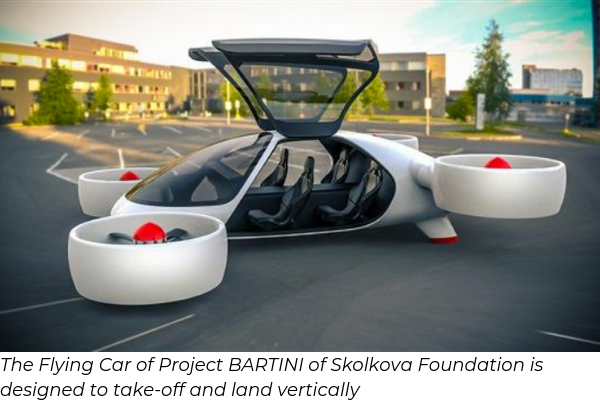 While one can appreciate the applications of technology, it is more difficult to visualize the transition of our society. How will mankind transform from selfish and fearful beings, we are today? How will wealth and power be redistributed in society? Will nations continue to exist? Can war and crime really be eliminated from society?

How will the Transition Take Place?

In my opinion, there shall be a series of at least eight technological revolutions. We are currently experiencing

In less than a decade, we witnessed the proliferation of smartphones and the benefits of having information, at our finger-tips. The revolution is far from over, as we await the arrival of 5-G, which will empower virtual reality and autonomous driving, amongst other marvels of technology.

The next revolution, we are likely to witness is the revolution in transportation. Hydro-carbon fuel engines are already being replaced by electric engines. Automated driving, will not only eliminate the need for drivers but may also reduce the need for privately-owned cars. Cab services like Uber and Ola are better positioned to draw benefits from the transportation revolution, rather than individual private-owners.

Car manufacturers and governments have already committed to eliminating the manufacture of hydro-carbon engines. Electric engines also produce much smaller carbon footprints; hence, their advent will have a positive impact on climate-control efforts and mitigate global warming. However, the transition will involve a disruption in the Automobile Sector; the new electric engine assembly lines will be automated with robotics and AI, leading to large scale lay-offs and unemployment.

In the emerging decades, there is likely to be a slump in demand for hydrocarbon fuels; while, demand for electricity should spike. Amongst renewable sources of energy, the solar energy industry is likely to continue witnessing significant growth. As more efficient energy storage systems become available and if, governments impose ‘Carbon Tax’, to regulate the indiscriminate use of polluting fuels, the demand for Green Power (renewable energy), is likely to increase.

China and India, the two largest importers of crude oil, are likely to be the biggest beneficiaries of the Energy Revolution. The slump in oil demand is also likely to affect the economic fortunes of OPEC, particularly in the Middle East. The sudden loss of surplus income in the oil-rich countries that have not invested their wealth wisely will lead to unrest and civil war-like conditions in these countries.

Military engineers across the world, have been using robots for bomb-disposal, for more than four decades. Robots are increasingly useful in replacing human beings at work; that is, repetitive or dangerous or has to performed in restricted spaces. Industrial robots, can reduce the cost of manufacturing and are being used extensively in the automobiles, electronics and packaging industries. Robots like the commercially available Roomba are used for vacuum cleaning, window-cleaning and lawn-mowing. Robots are also increasingly being used for robot-assisted and laparoscopic surgical procedures. India’s Moon mission Chandrayaan-2 extensively uses robot technology. On 07 September 2019, VIKRAM the lander, will detach from the orbiter and attempt a soft-landing on the moon. Thereafter, PRAGYAN the rover is expected to explore the moon’s surface, for 14 days.

The benefits of robotics need to be off-set by the consequential and inevitable loss of human employment. Bill Gates has suggested that governments, should tax companies using robots, as a way to temporarily slow down the pace of automation, while alternative employment can be found. However, I am not optimistic about alternative employment; the prospect of universal employment appears to be a receding dream. Many governments are seriously considering Universal Basic Income (UBI), to compensate citizens for lack of jobs. 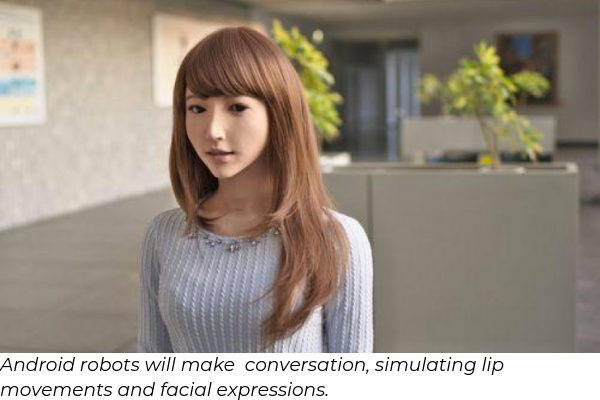 AI has already taken pioneering steps in many sectors; such as medical diagnosis, electronic trading, remote-sensing, robotic-controls and education, amongst others. While Amazon and Flipkart, use AI on their shopping platforms, MakeMyTrip and other travel sites have made travel-planning, an efficient experience. In metropolitan cities, ordering food online, with professional packaging and timely delivery, is making conventional cooking obsolete. Even the government’s efforts with Aadhaar, GST and IT, using AI has increased effectiveness and improved efficiency. The eventual evolution of a “thinking robot" to replace humans in most basic menial tasks would be the ultimate revolution.

India, with our Info-Tech advantage, is forging ahead of more developed countries, with these initiatives. However, the potential of AI-supported info-tech services is only beginning to get unleashed. While voice-operated devices like Amazon Echo are already available, we are also witnessing the advent of speaking-robots. Concomitant with improvements in quality of robot-conversation, technology is also being developed to simulate lip-movements and facial expression. The companionable speaking robot is on the horizon and when scientists are able to mechanically capture human-motor skills, the androids of science fiction should become reality. However, while we may celebrate the advent of androids, we can also be sure that they will replace human beings, in the provision of white-collar services; further compounding the challenge of unemployment. With falling, birth rates across all strata of society and increase in life spans, the working population of the world will reduce exponentially. Perhaps, the AI-empowered robots would be able to fill the gap in working populations, allowing the average human being to retire and enjoy the “ Age of Abundance’ as a much early stage in life.

The other three impending revolutions are in security, health-care and space-travel. How should governments respond to these tectonic changes? To be continued in Part-2…